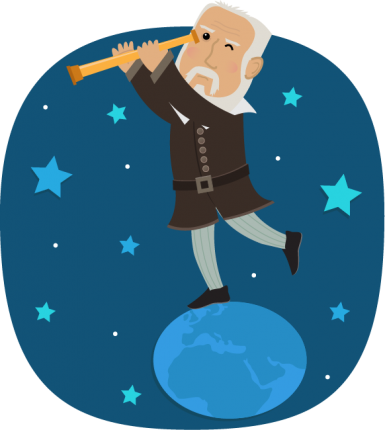 We introduce Explanatory Learning (EL), a framework to let machines use existing knowledge buried in symbolic sequences – e.g. explanations written in hieroglyphic – by autonomously learning to interpret them. In EL, the burden of interpreting symbols is not left to humans or rigid human-coded compilers, as done in Program Synthesis. Rather, EL calls for a learned interpreter, built upon a limited collection of symbolic sequences paired with observations of several phenomena. This interpreter can be used to make predictions on a novel phenomenon given its explanation, and even to find that explanation using only a handful of observations, like human scientists do. We formulate the EL problem as a simple binary classification task, so that common end-to-end approaches aligned with the dominant empiricist view of machine learning could, in principle, solve it. To these models, we oppose Critical Rationalist Networks (CRNs), which instead embrace a rationalist view on the acquisition of knowledge. CRNs express several desired properties by construction, they are truly explainable, can adjust their processing at test-time for harder inferences, and can offer strong confidence guarantees on their predictions. As a final contribution, we introduce Odeen, a basic EL environment that simulates a small flatland-style universe full of phenomena to explain. Using Odeen as a testbed, we show how CRNs outperform empiricist end-to-end approaches of similar size and architecture (Transformers) in discovering explanations for novel phenomena. 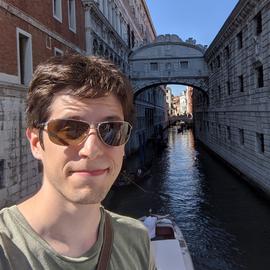 I’m excited by many Computer Science fields and, in particular, by Artificial Intelligence.